Over the years the orchestra participated in several concerts, including some organized with the support of Roma Capitale, adapting it to any event where music had to play a fundamental role and defining in particular a cinematic and light repertoire, for symphonic organic and for chamber music.

The main activity is however in recording studio: in addition to the numerous albums by Maestro Montepaone, the orchestra recorded the last soundtrack of Manuel De Sica, composed for Pasquale Squitieri’s “L’altro Adamo”, and, since 2015, the works for Pauline Publishing House by Marco Frisina, author with whom a good collaboration has been established. 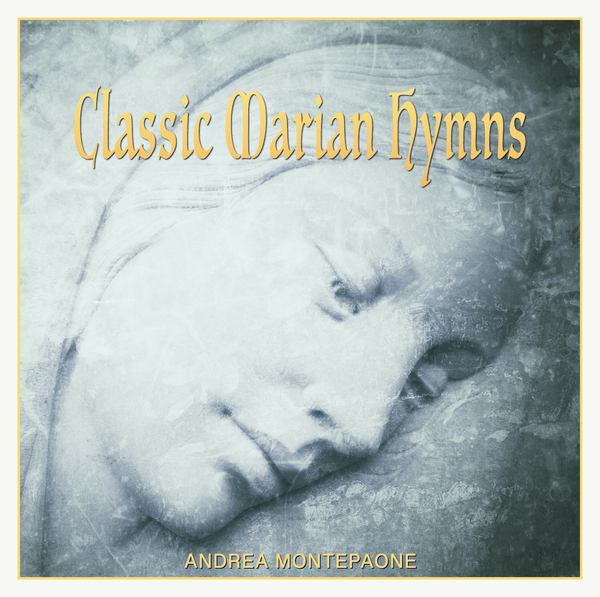 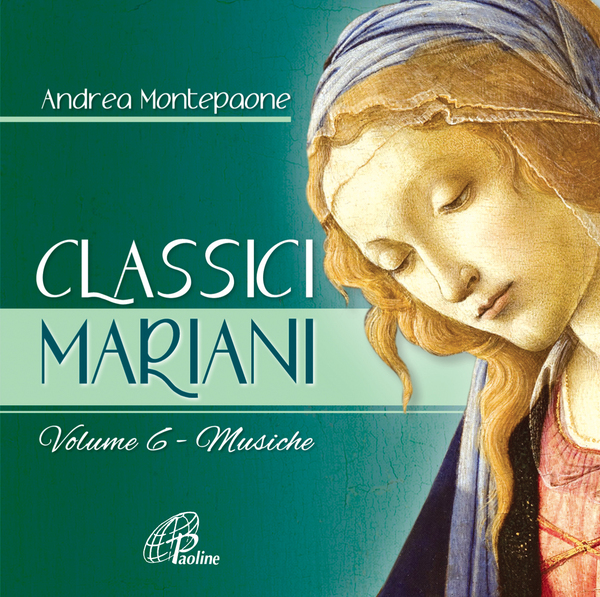